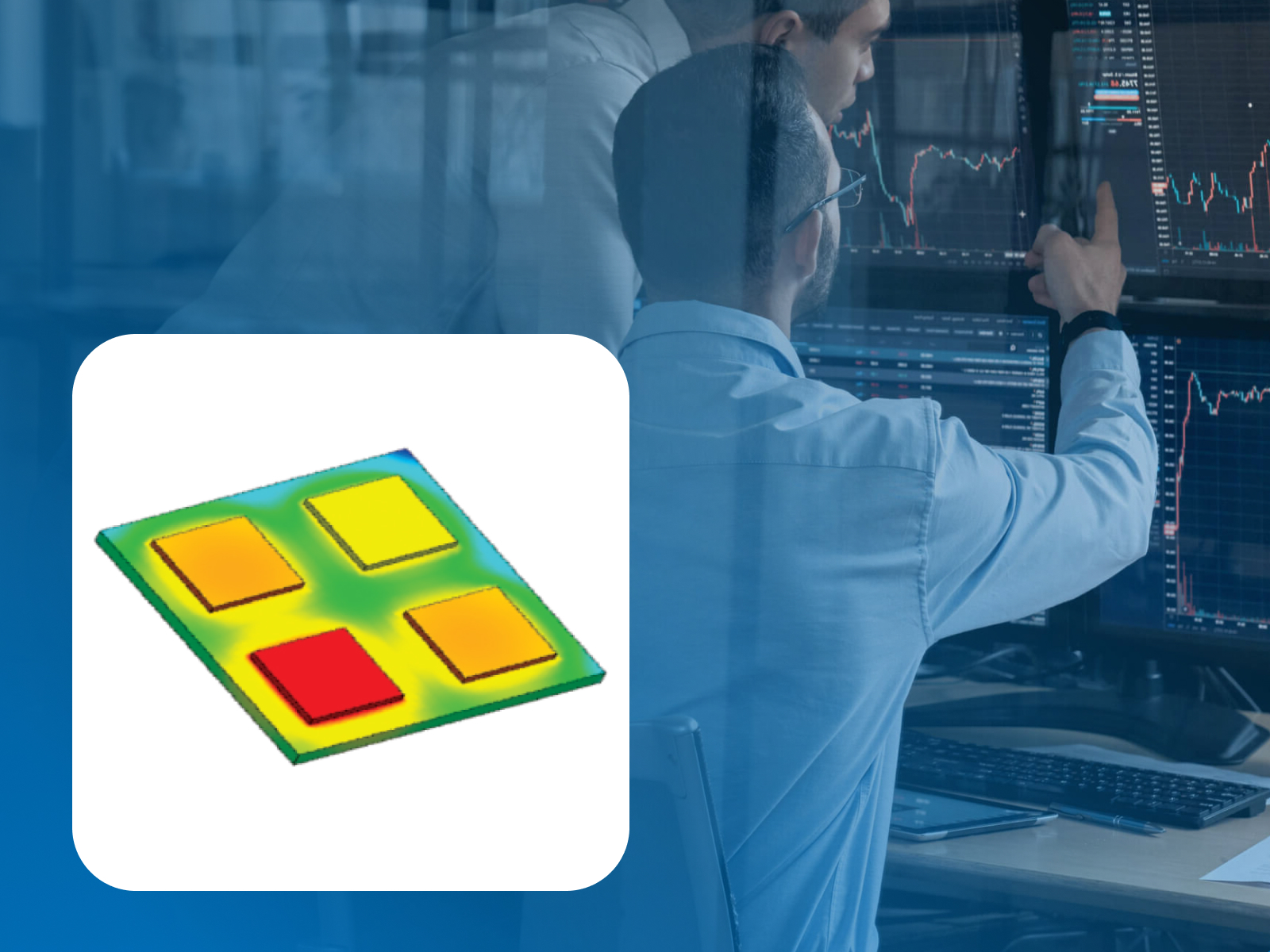 What is Finite Element Analysis (FEA)?

Finite Element Analysis (FEA) is the simulation of physical phenomena using a numerical technique called the Finite Element Method (FEM). Over the past few decades, numerical techniques have been developed to address Partial Differential Equations (PDE). A PDE is a mathematical equation that involves multiple independent variables, an unknown function that is dependent on those variables, and partial derivatives of the unknown function with respect to the independent variables. PDEs are commonly used to define multidimensional systems in physics and engineering. These differential equations are complex equations that need to be solved in order to compute relevant quantities of a structure, like stresses, strains and more, in order to estimate the structural behavior under given circumstances.

Today, one of the most prominent methods to solve partial differential equations is through Finite Element Analysis (FEA). It gives an approximate solution to the problem using a numerical approach that gets the real result of these partial differential equations. Finite Element Analysis is widely used in many engineering disciplines for solving structural mechanics, vibration, heat transfer, and other real life problems.

In a nutshell, Finite Element Analysis (FEA) is a numerical method (Finite Element Method) used for the prediction of how a part or assembly in your design behaves under real life conditions. It is also used as one of the key principles to develop leading simulation software. Engineers leverage on Finite Element Analysis to run virtual experiments, find weak spots, areas of tension, in their design and reduce the need for physical prototypes which can be quite costly. 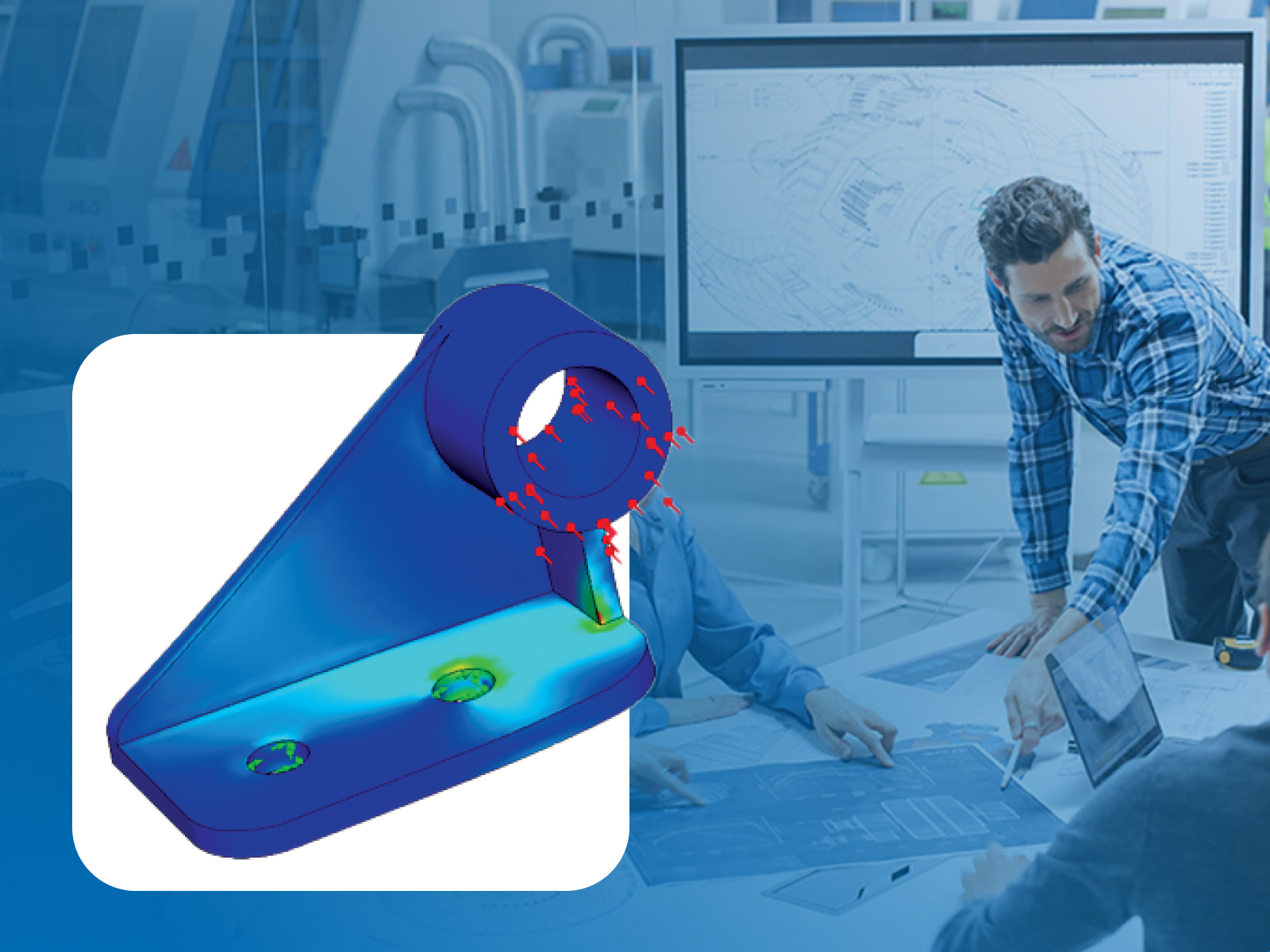 Finite Element Analysis (FEA) is used to predict the behavior of mechanical and thermal systems under their operating conditions, to reduce the design cycle time, and to improve overall system performance.

The basic steps in any Finite Element Analysis (FEA) process are as follows:

The geometry starts in the CAD environment. Hence, the first step is to migrate the CAD model into a form ready for FEA. Geometric Representation creates the geometric features of the system to be analyzed and stored in a CAD database.

Splits the geometry into relatively small and simple geometric entities, called finite elements. This discretization process is better known as mesh formulation. The elements are called “finite” to emphasize the fact that they are not infinitesimally small, but only reasonably small in comparison to the overall model size.

Develops the equations that describe the behavior of each finite element. Material properties for each element are considered in the formulation of the governing equations. This involves choosing a displacement function within each element. Linear and quadratic polynomials are frequently used functions.

Obtains the set of global equations for the entire model from the equations of Individual elements. The loads and support (boundary) conditions are applied to the appropriate nodes of the finite element mesh.

Provides the solution for the unknown nodal degrees of freedom (or generalized displacements).

Obtains visualization plots for quantities of interest, such as stresses and strains. 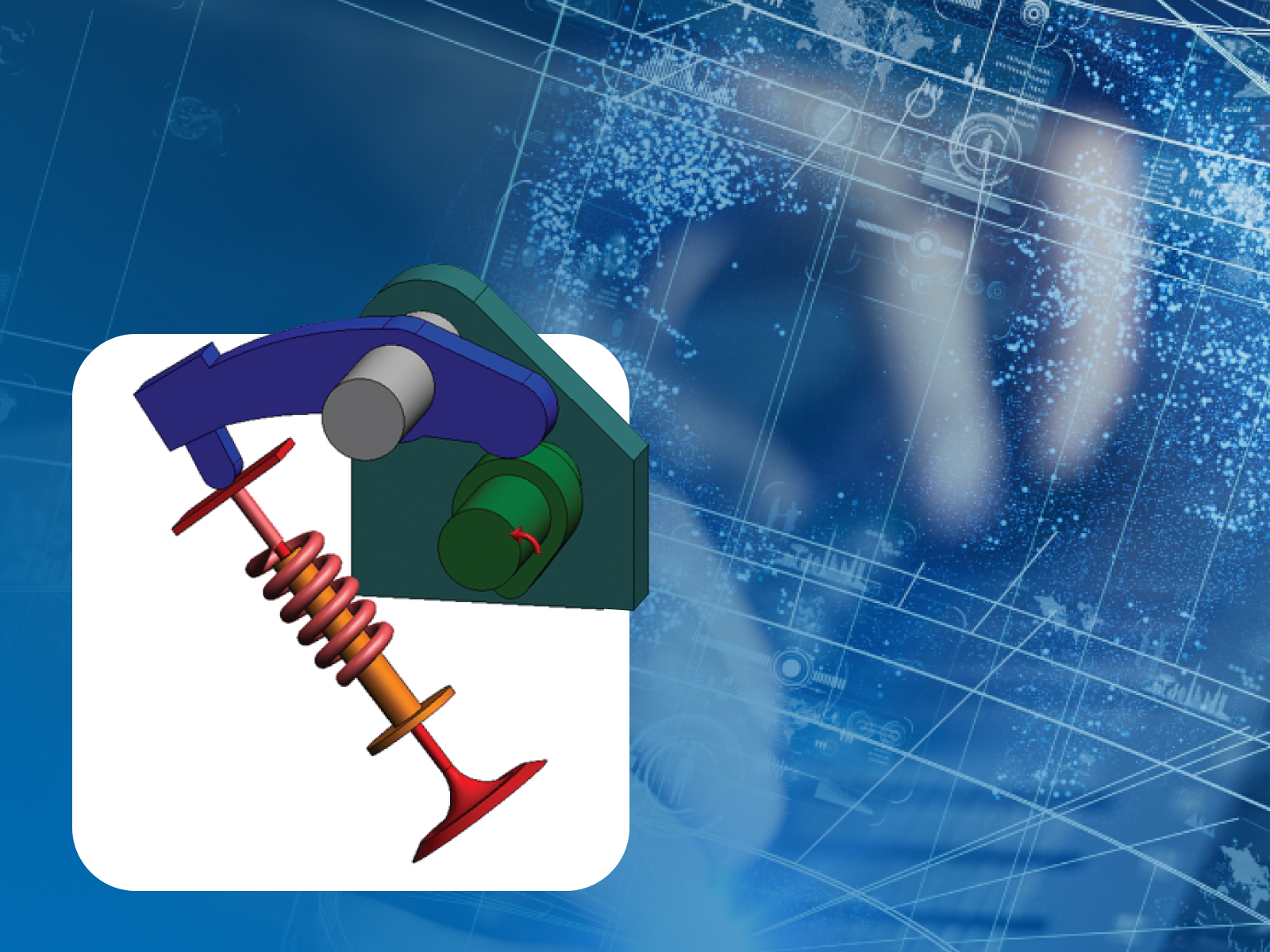 Structural analysis involves determining the behavior of a structure when it is subjected under certain conditions like loads resulting from gravity, wind, or even in extreme cases natural disasters (e.g., earthquakes). Using basic concepts of applied mathematics, any built structure can be analyzed.

Finite Element Analysis (FEA) is part of a multi-disciplined engineering approach. While Computational Fluid Dynamics (CFD) gives a detailed simulation of fluid flows, many engineers still rely on FEA to determine the effects of fluid flows on a piece of equipment being analyzed and how that equipment will hold up over time.

The increased demand for high performance machines is making Thermal Analysis a crucial part in their development. When addressing thermal challenges, engineers use a variety of tools and the most common solutions used are Computational Fluid Dynamics (CFD) and Finite Element Analysis (FEA).

Heat transfer analysis with FEA is used in cases where the heat convection coefficient can be assumed constant over the part's surface or when the coefficient is known with sufficient accuracy. Heat transfer between solids such as convection conduction and thermal radiation can be analyzed with FEA along with thermal expansion and structural stresses from thermal gradients in the part. 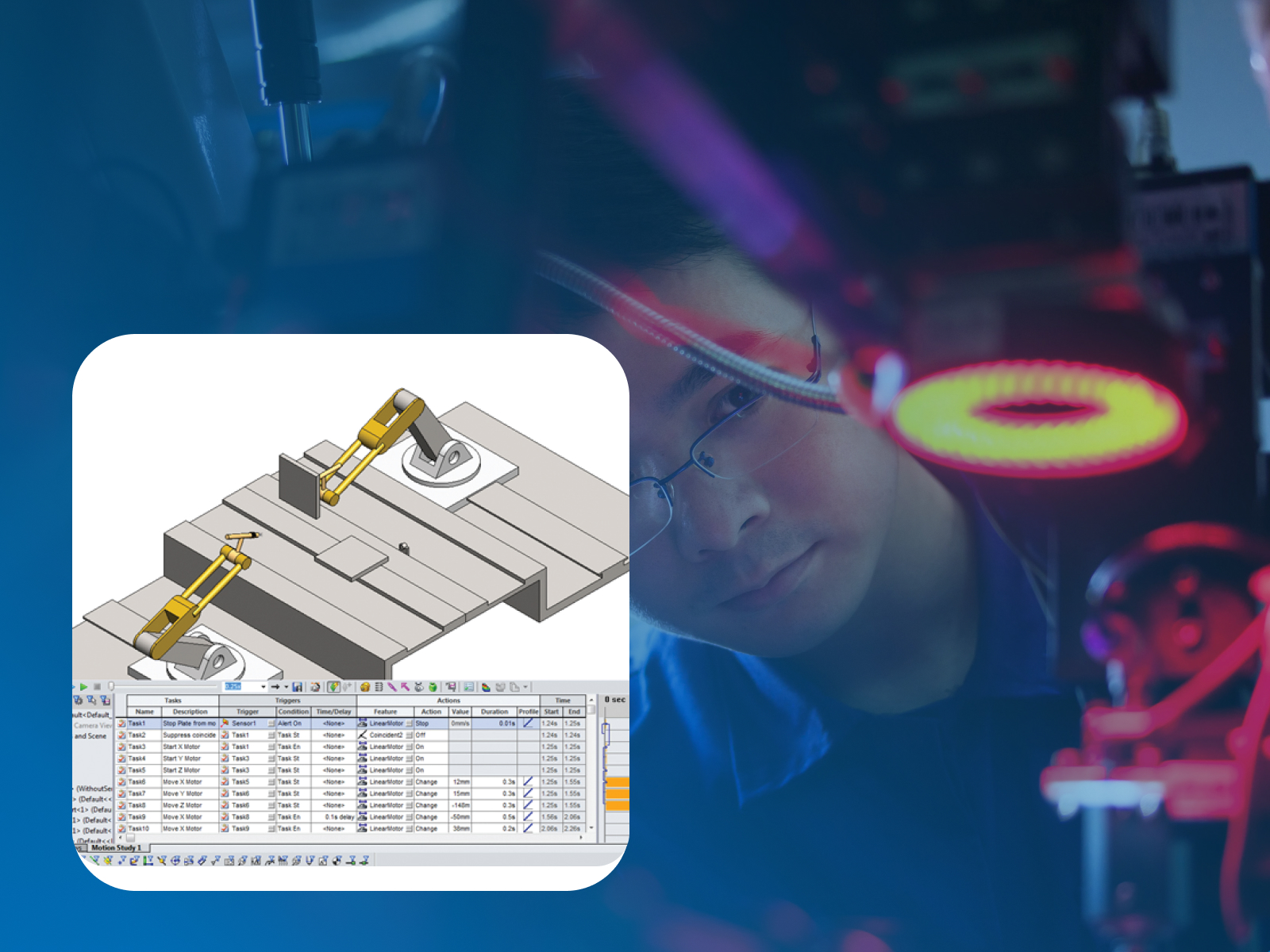 The most crucial aspects when choosing an analysis software are its accuracy and reliability. How do you ensure that results from a particular FEA software can be trusted? Fortunately, there is an independent group that inspects the credibility of a simulation software. The National Agency for Finite Element Methods and Standards (NAFEMS) tests simulation software against benchmark Static, Thermal, Nonlinear, Frequency, and Linear Dynamic studies with known results that have been validated mathematically and empirically.

SOLIDWORKS Simulation is a user friendly analysis tool that enables designers and engineers to simulate and analyze design performance through the use of Finite Element Analysis (FEA). All study types available in SOLIDWORKS Simulation have been tested and validated by NAFEMS.

SOLIDWORKS Simulation is fully integrated in your SOLIDWORKS CAD. The great thing about the SOLIDWORKS software is that it lets you carry out the tests and evaluations in the same environment letting you determine and analyze product performance early in the design process. This reduces the cost for physical prototypes and takes away the time to alternate between filed tests and modifications.

SOLIDWORKS Simulation Standard is a famous FEA software amongst mechanical engineers and product design engineers. This FEA software is typically used for structural, motion and fatigue analysis of parts and assemblies.

Find out which SOLIDWORKS FEA software is right for you. Contact us now at +65 6372 1416 or email us at marketing@seacadtech.com.