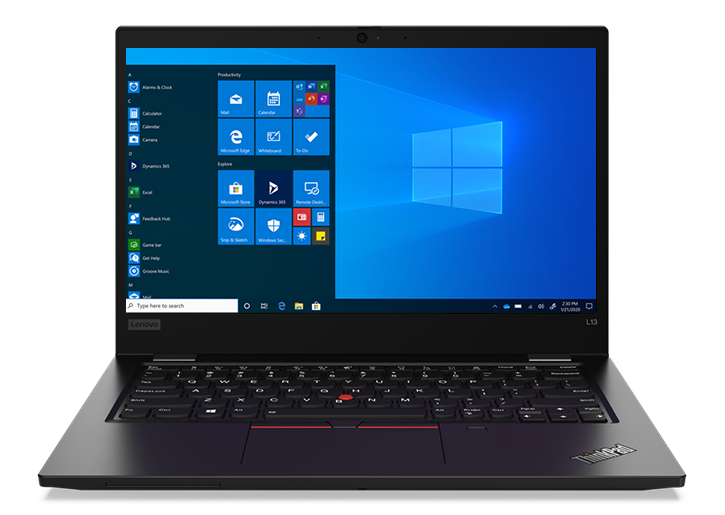 Hardware Specifications to Consider for SOLIDWORKS

Are you planning on getting a new or upgrading your existing computer for improved SOLIDWORKS performance and user experience?

In this blog, we will go through five important factors that you need to take into consideration before making your purchases.

Below are some hardware specifications you need to take into account and what you need to know about them. 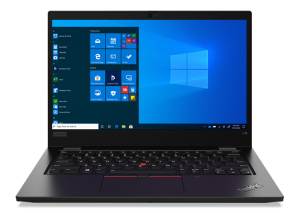 Use Windows OS for your computer:
For those who are unaware, for SOLIDWORKS 2021 and 2022, Windows 7 (64-bit) is not compatible and you will require Windows 10 (64-bit) to install and use.
Windows 7 can only be used till SOLIDWORKS 2020 SP5 version, from its starting version since SOLIDWORKS 2010 SP1.

In the rare case you are using Windows 8.1. Do take note that the range of version that it is compatible with is limited from SOLIDWORKS 2014 SP1 to SOLIDWORKS 2018 SP5 only.

Since most computers nowadays are using Windows 10, do take note that Windows 10 is compatible from SOLIDWORKS 2015 SP5(2015 SP4 and below are not) onwards to the current latest version as of writing, SOLIDWORKS 2022.

If you are wondering whether or not if the new Windows 11 is compatible for SOLIDWORKS, the answer currently as of writing is NO. So, hold off on the upgrade!

However, information is yet to be released about SOLIDWORKS 2022 and future versions compatibility with Windows 11. So do check official link below for any future updates on Windows 11 from SOLIDWORKS.

If you are using SOLIDWORKS on a server computer or installing server products for your Solid Network license. Below are the windows server product versions and the range of SOLIDWORKS compatibility as of writing.

MacOS is not supported for SOLIDWORKS: 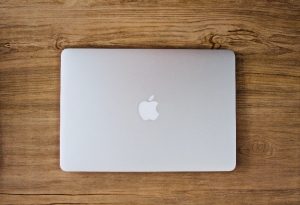 For those that absolutely have to use a MacBook, there are workarounds available for you to run Windows OS on a MacBook for SOLIDWORKS.

One way is with Parallels desktop utilising a virtual environment to use SOLIDWORKS on a MacBook.

Another way is using bootcamp on MacBooks with Intel processors, but for this method, you will be unable to run Windows OS and MacOS concurrently unlike Parallels.

Though possible, it is not recommended to use SOLIDWORKS on apple computers. One major reason is due to the lack of supported graphics card (refer to point 5).

Well, here’s to hoping SOLIDWORKS will one day be compatible with MacOS. 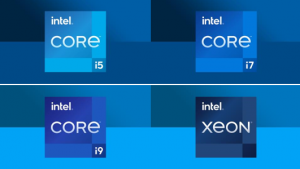 As long as there is adequate memory, SOLIDWORKS speed is controlled by processor speed. The “Turbo Boost” clock speed (measured in GHz) is the best guideline for general tasks in SOLIDWORKS. The recommendation is to have 3.3 GHz or higher, though slightly lower values are still very much usable.

AMD processors in general underperform when compared to its Intel processors counterparts. Currently the best processors for the best performance to cost ratio are Intel’s i7 and i9 processors which also have multiple cores for multitasking.

The best combination would be to have the latest processor with as many cores and the highest clock speed. But this configuration would be too expensive for most.
SOLIDWORKS is essentially a single threaded application, meaning, as a “history-based modeler”, it must finish the current calculation before calculating the next one, leaving little opportunity to utilize multiple cores. Fast single/ lightly threaded CPUs with high clock speed with at least 4 cores will be the recommendation. 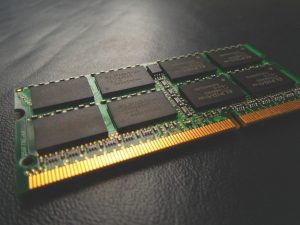 SOLIDWORKS in general needs quite a lot of RAM (Random Access Memory), especially when working with complex data sets, simulations, and renders. Due to this, we recommend having at least 16GB in your system to give you plenty of free RAM for other programs or tasks you may be running.

However, if you are working with large assemblies and/or using SOLIDWORKS Simulation license for simulation, the recommendation would be 32GB or 64GB at least, depending on your budget and needs. 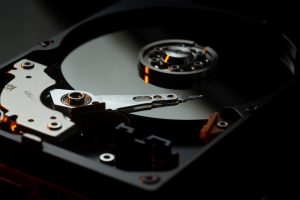 As the cost of Solid-State Drives (SSDs) becomes more and more affordable over time, it is highly recommended in using a SSD instead of HDD for the primary drive that will host your operating system and the installation of SOLIDWORKS.

The high speed of the SSD allows your system to boot and launch applications many times faster than traditional hard drives.

Using an SSD instead of a more traditional hard drive can also in many cases can give a noticeable decrease in the time it takes to open and save extremely large assemblies. But this difference may be negligible when dealing with smaller files.

A point that also should be taken into account is SOLIDWORKS performs a check of every drive in the system during the start-up process. If you have a traditional platter hard drive in your system that is in low-power state, which can happen after the drive has not been accessed for some time. SOLIDWORKS will end up waiting for the drive to spin up which can take as long as 10 seconds. What you can end up with is each platter drive in your system potentially increases the time to launch SOLIDWORKS.

It is recommended for SOLIDWORKS customers to use a workstation card with some significant performance advantages to doing so. A gaming graphics card is usually not suitable for SOLIDWORKS.

Have a read on Workstation VS Gaming Graphics Card in a previous blog to find out more.

In some situations, a low-end NVIDIA Quadro can outperform "faster" GeForce cards. In addition, using a certified card is the only way to get official support for features like RealView Graphics and Ambient Occlusion inside SOLIDWORKS and prevent potential software crashes.

Typically, low to mid-range cards are suitable for most users.  But for those dealing with complex assemblies with thousands of parts or using SOLIDWORKS Visualize rendering can benefit from the increased performance of higher end cards.

Prior to SOLIDWORKS 2019, there was very little performance difference between different Quadro video cards, except at the very high end, with extremely complex assemblies on high resolution monitors. However, there was a new feature that debuted in SOLIDWORKS 2019 called “Enhanced graphics performance” mode. With that enabled, the video card takes on much more of the work involved when displaying parts and assemblies. That also leads to a much greater difference in frame rates with different Quadro cards.

*For more information on SOLIDWORKS system requirements and hardware certification, feel free to look at the links below from SOLIDWORKS Website for their official information: https://www.solidworks.com/support/system-requirements

For all Technical Support related queries please send an email to support@seacadtech.com or contact us at +65 6226 3784

To know more about our products, email us at marketing@seacadtech.com or contact us at +65 6372 1416

Learn more about our training programmes and courses here